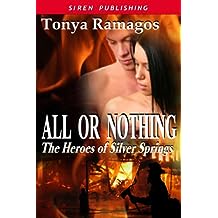 How could I ever forget those names Yes, indeed.

And hard to find, of course! It is a story about 2 little pigs in my memory they are French, coming over on a ship, basically ostrasized by the other passengers, but when they are in a fog, they save the day when the foghorn is broken by oinking and being heroes. Georges Duplaix, Gaston and Josephine , '40s or 50s, approximate. The pigs are on a ship to America. When the ship's siren breaks, they climb up into the crows nest and squeal loudly so that other ships will hear them coming through the fog.


Cute story of 2 French pigs on their way to America to visit their uncle. After several misadventures, including their wallet being stolen by a kangaroo at the Paris zoo, a missed train, being locked up by a man who wanted to eat them, and a flat bicycle tire, they finally make it onboard ship. When the thick fog rolls in and the ship's siren is out of order, they climb to the crow's nest and squeak loudly to warn other ships, becoming heroes to the captain and grateful passengers. Georges Duplaix, Gaston and Josephine , 's, approximate.

It is out of print, I'm pretty sure.

The story is just as described by the poster, and yes, the pigs are "two very rosy French pigs. I'm pretty sure that the book is The Gauntlet , by Ronald Welch. Oxford U.

Press, date unknown. I can check my copy at home if you like. See also the listing under Danny Dunn: Invisible Boy. Description from Four to Fourteen: a library of books for children compiled by K. Lines , 2d ed. Freeman , Oxford Univ Press, "The finding of an armoured gauntlet takes schoolboy Peter back into the past and through his experiences the reader shares life in a castle on the Welsh Border in the fourteenth century. The Gauntlet.

Lexa and the Smugglers of Cyclo (Lexa Series Book 2)

Illustrated by T. Oxford University Press, Genevieve Goes to Bed Early title of story within book. I can't remember the title, author or any of the other stories, but I do remember that this was the title of the story. So not really a solution, but a little additional info. More info about a solved mystery, "Genevieve Goes to Bed Early. I have spent about 3 weeks on the internet trying to find any information on a story I remember from my childhood in the 50's. I had no success as I didn't know the name of the story or the title of the book it was a part of.

There were several other stories in the book as well. I found your website through a search engine. When I started looking through your site, I knew right away that I would find what I was looking for. How exciting! However, it was listed as a "solved mystery". Could you please tell me how to proceed. Thanks so much for your help. The little girl, in a defiant mood, decides to take this literally, so she goes to bed at, say, 7 p. Finally, she is sleeping during the day and awake all night, and her only friends are the mice, who come out in the middle of the night to keep her company.

At the end, she has gone back to a sensible bedtime. As I recall it, this was a story in an anthology like a Golden Books anthology? Golden Story Treasury , , copyright. Tibor Gergely--illustrator, The Golden Story treasury: a big golden book in full color , Golden Press, copyright. I had this book, too, and the cover is absolutely pink! It's a large format Golden book, with an elephant, a fire truck, kids flying a kite and other illustrations on the cover. I vividly remember the little girl who went to bed an hour earlier every night. 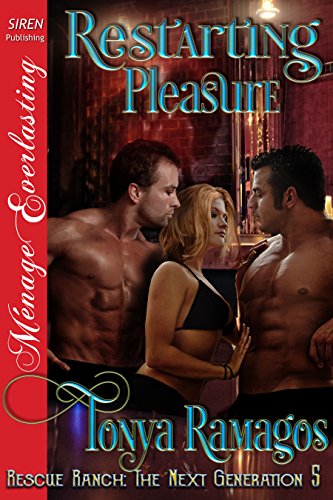 This is definitely the one. Genevieve Goes to Bed Early , Pretty sure this is the answer! See Solved Mysteries: G for more information. Konigsburg, E. NY Atheneum The poster has a good memory. He has a sky high I. He has an inner self named George. Ben ignores warnings from the "little person" inside until the truth is out. Konigsburg, George. George and Martha by James Marshall. There were several in the series, starring simple drawings of very funny and big hippoes. I don't know why these books aren't better known, they're classic! Maurice Sendak, for one, spares no praise for the "judicious, humane, witty, and astonishingly clever head of James Marshall.


Summary: Although he enjoys playing with the village children instead of scaring them, Dooly, a giant who never grew, can't quite forget that giants are supposed to be big, brave, and scary. I just flipped through it at a book sale this weekend, and it certainly seems very similar! Found in an anthology- Golden Treasury of Children's Literature. This sounds familiar - could it be Georgie and the Robbers , a smallish paperback I believe Scholastic book, probably from the 70's?

Georgie thwarts burglars who attempt to rob the Whittaker's home while they are away at a church social. This sounds a lot like Georgie and the Robbers. So, look into the others, too. See under Gus at Solved Mysteries. Possibly this or one of Thayer's other picture books about Gus the Ghost. Gus was a Friendly Ghost. As suggested, I may have "borrowed" Gus from memories of another book.

Georgie, however, is beginning to sound right - I think you've solved it. Thanks for your message. We have two copies of Geraldine Belinda in stock Hi, I just want to be sure it is the book I am looking for. I thought it was called Geraline Belinda Mabel Scott. What is the picture on the cover of the book. 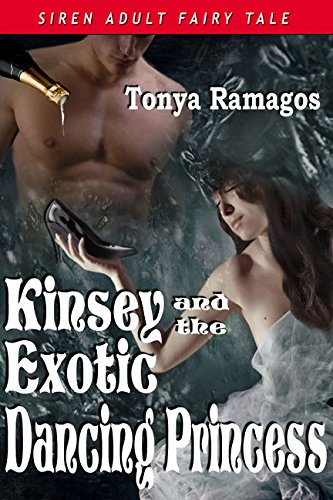 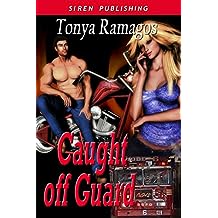